The “REEFS & WRECKS” Route is along with the North Route the number 1 in the North of the Red Sea. The most completed and varied route to which we will add not very well known diving spots. Our experience in the last 20 years diving in Red Sea give the experience to the Blue force team to know those places.

During the liveaboard week, with embark and disembark in Hurghada, on board RED SEA BLUE FORCE 3 we will plan 6 intense diving days with a varied diving days. It is considered the best route to discover famous Red Sea diving or for those that go for first time in a liveaboard. It is a very complete and simple route for diving, matching all diving levels, from the new divers up to TEC divers, although we recommend advanced open water level or equivalent. The sailing on this route is very short and pleasant, reaching the furthest dive sites in about two hours. The wide range of dive sites will give you the opportunity of diving amazing reefs like those found in Ras Mohammed National Park, visiting a living WWII museum at the wreck of SS Thistlegorm, explore spectacular wrecks like the Kingston, Giannis D, Carnatic  and the SS Thistlegorm and enjoy all the underwater wonders of the Red Sea reefs in pristine dive sites like Small Crack or Shag Rock and the possibility of snorkeling with dolphins. 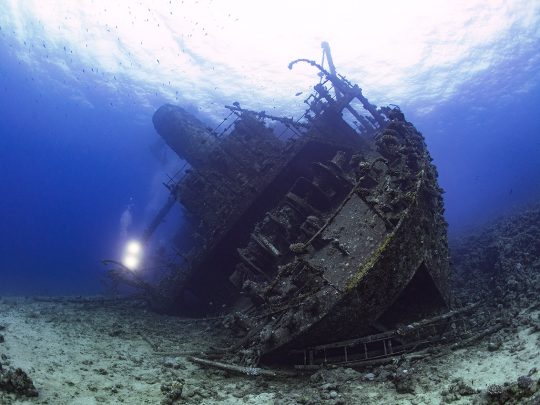 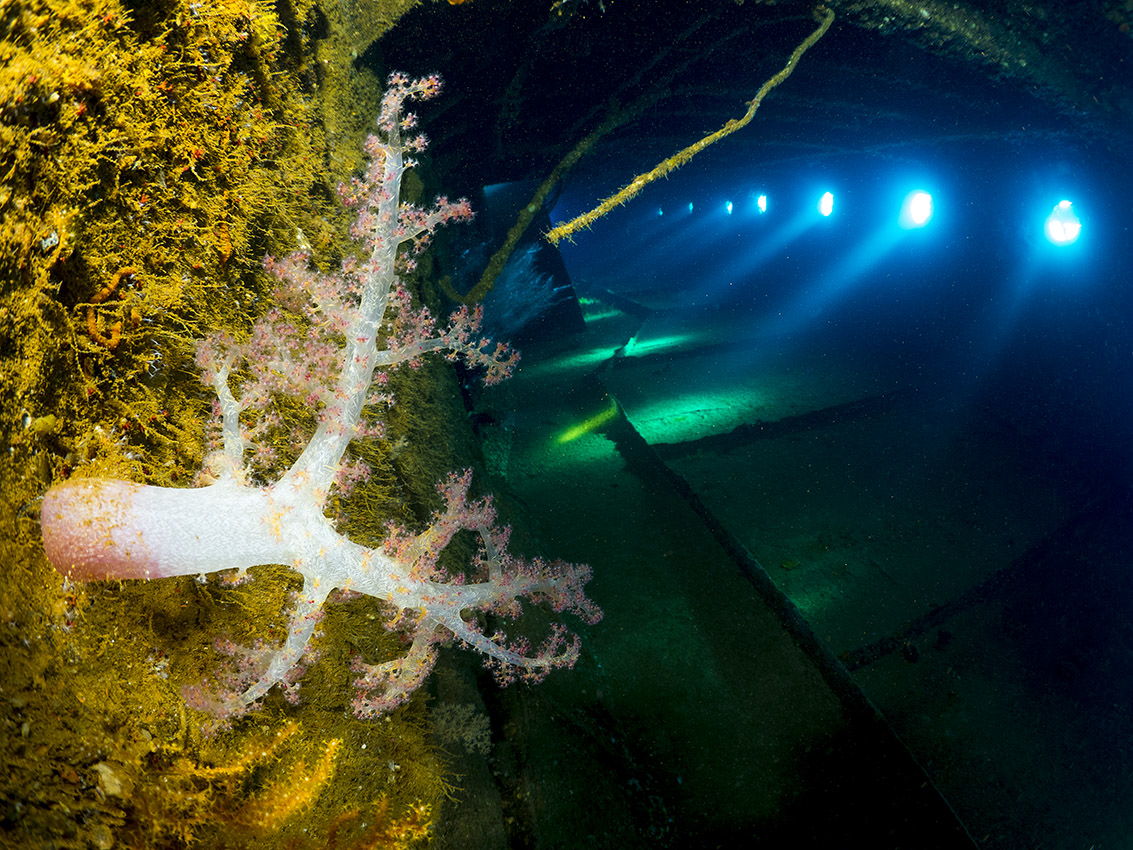 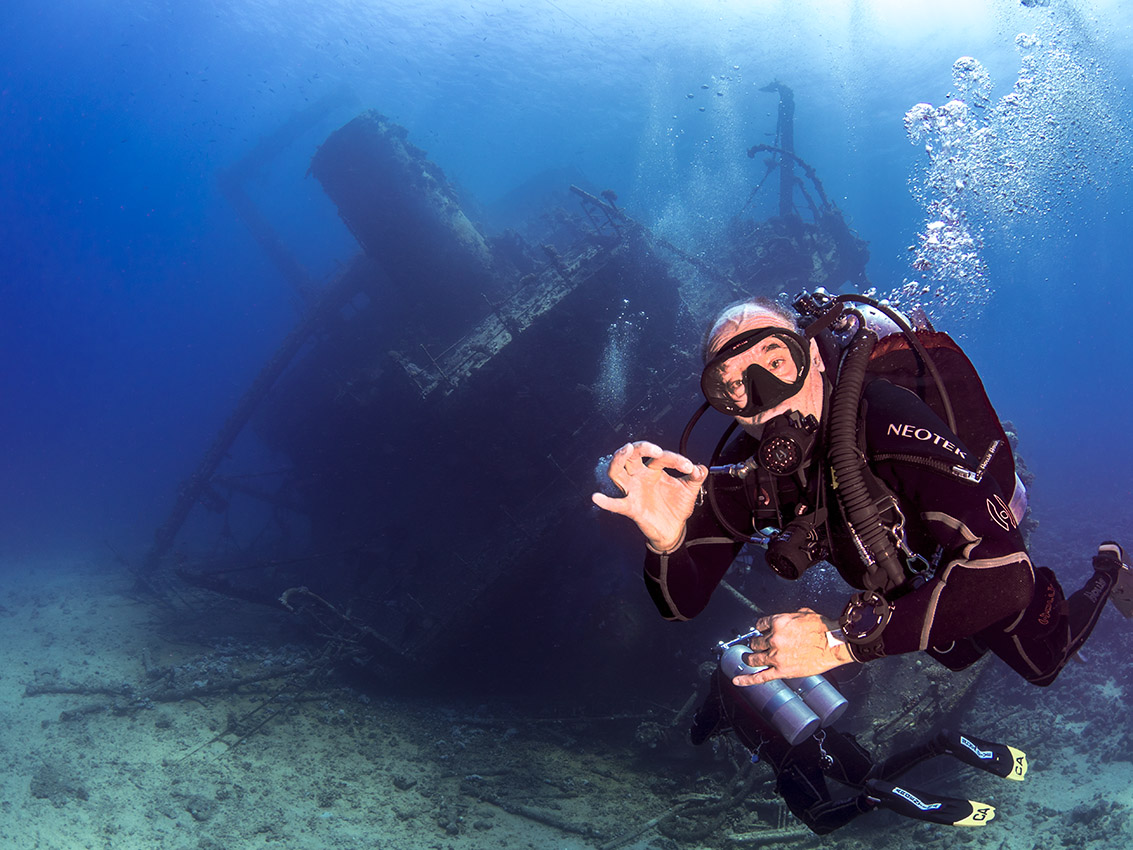 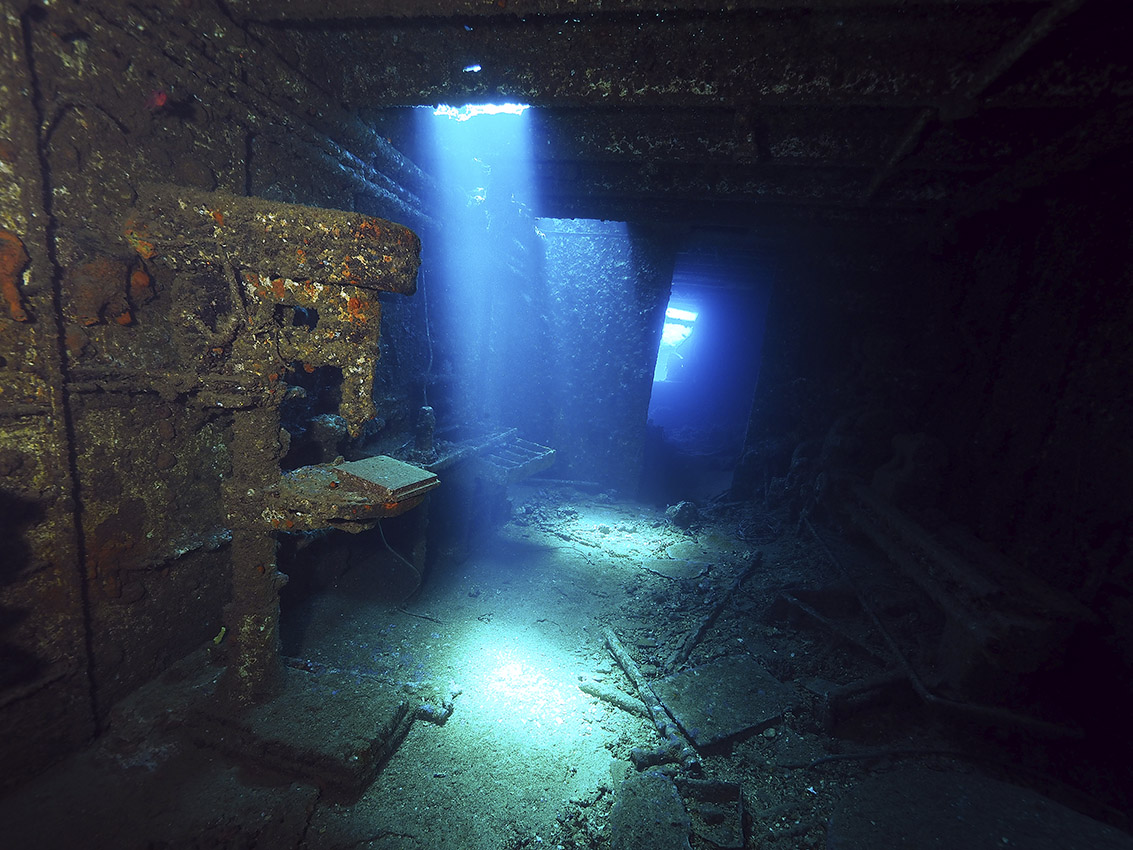 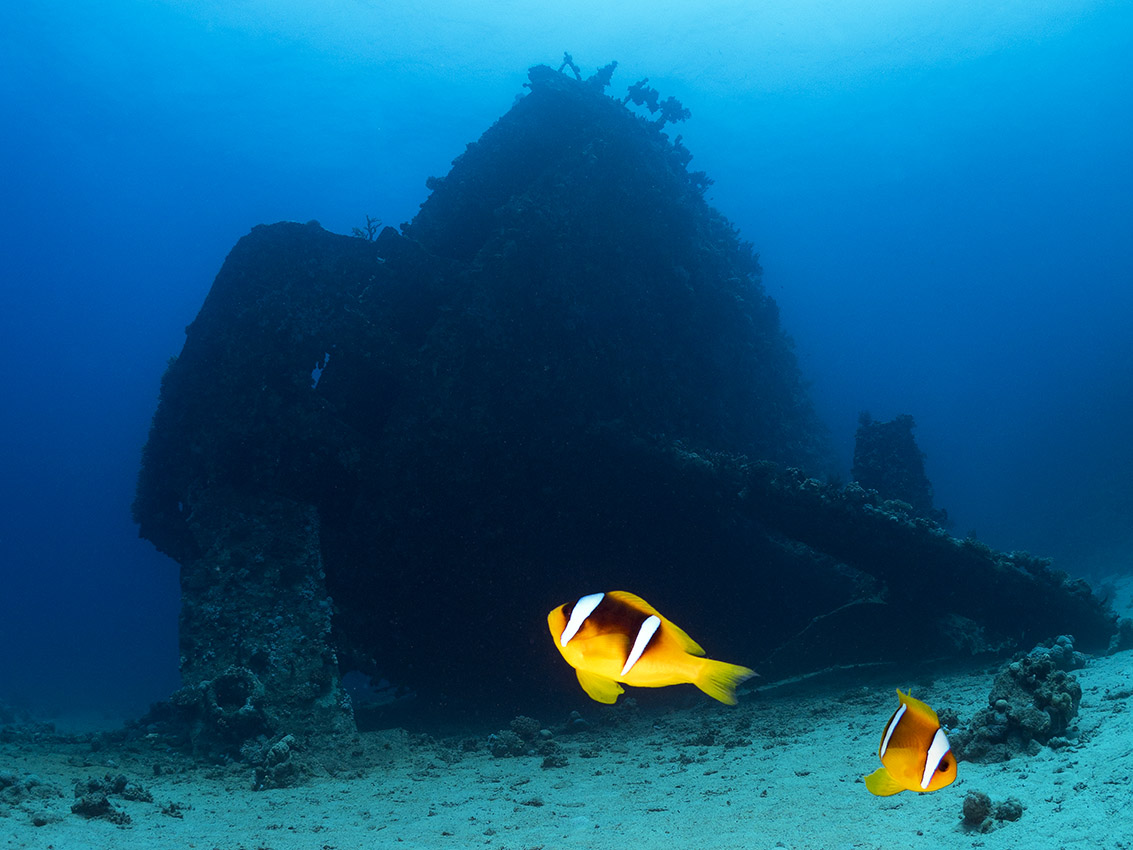 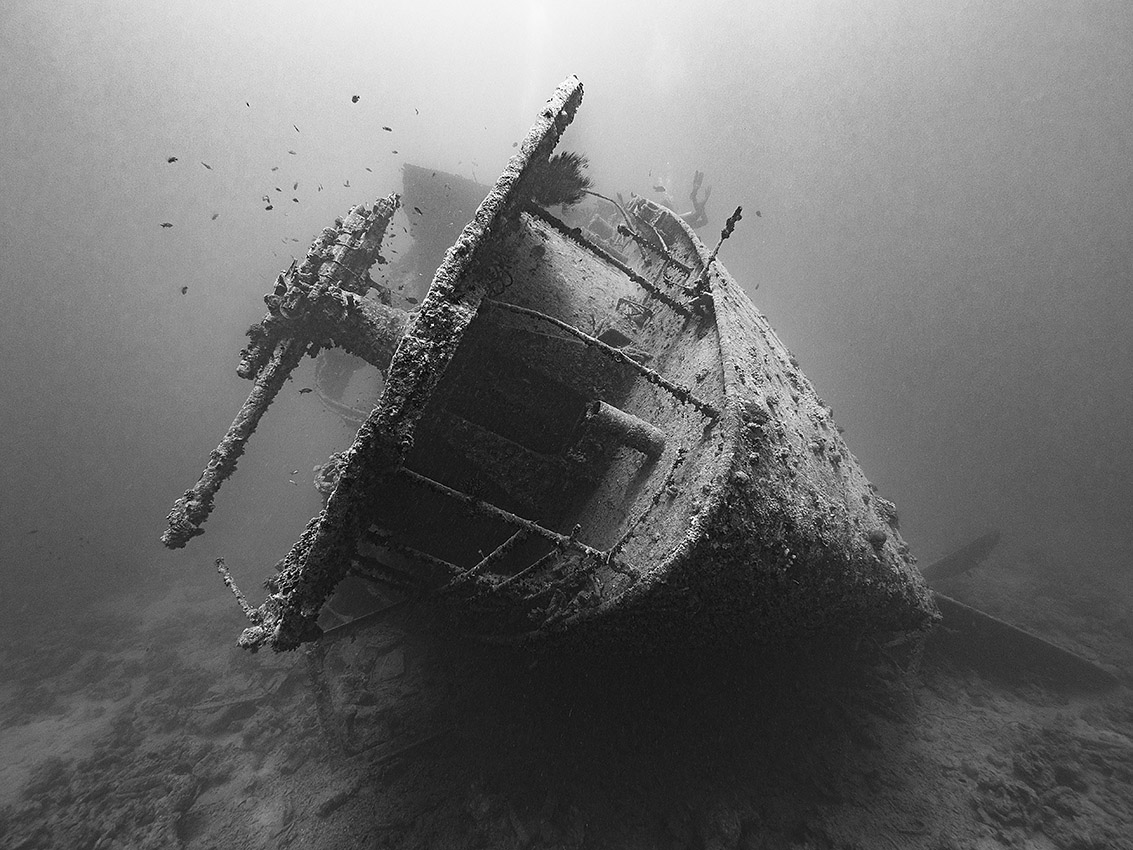 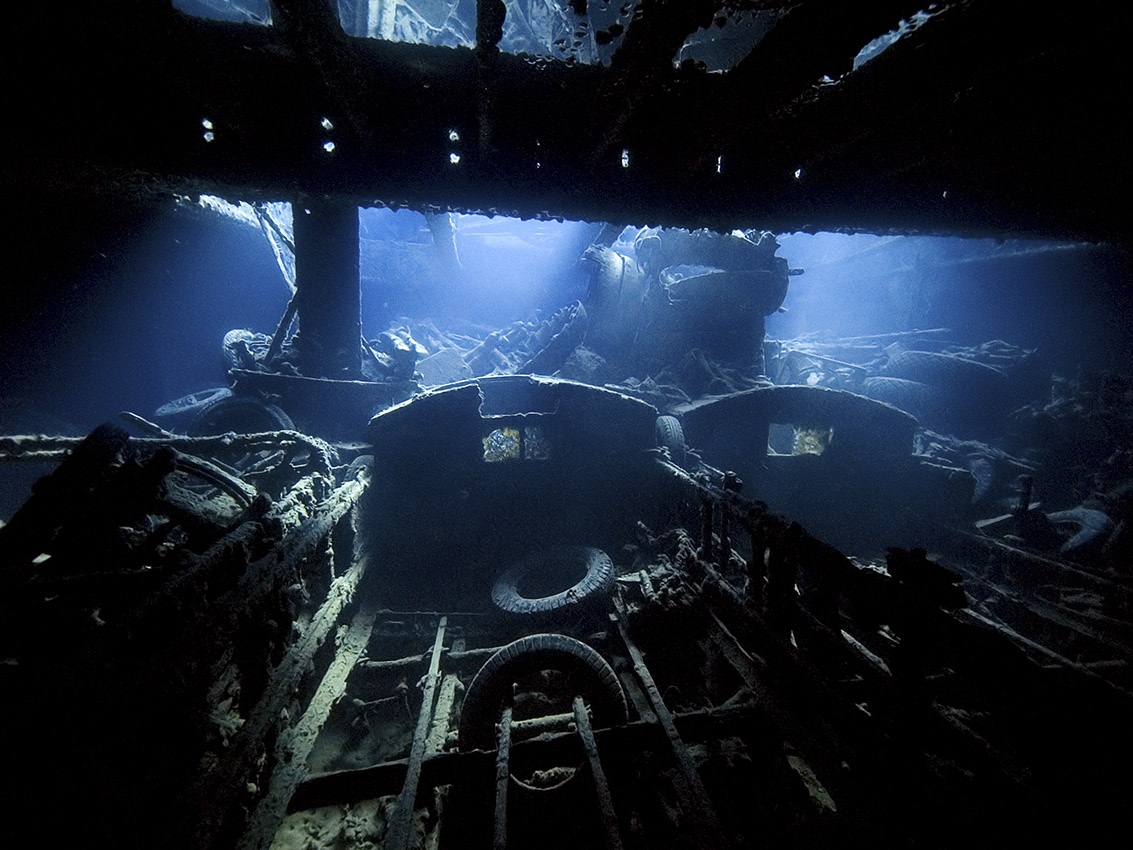 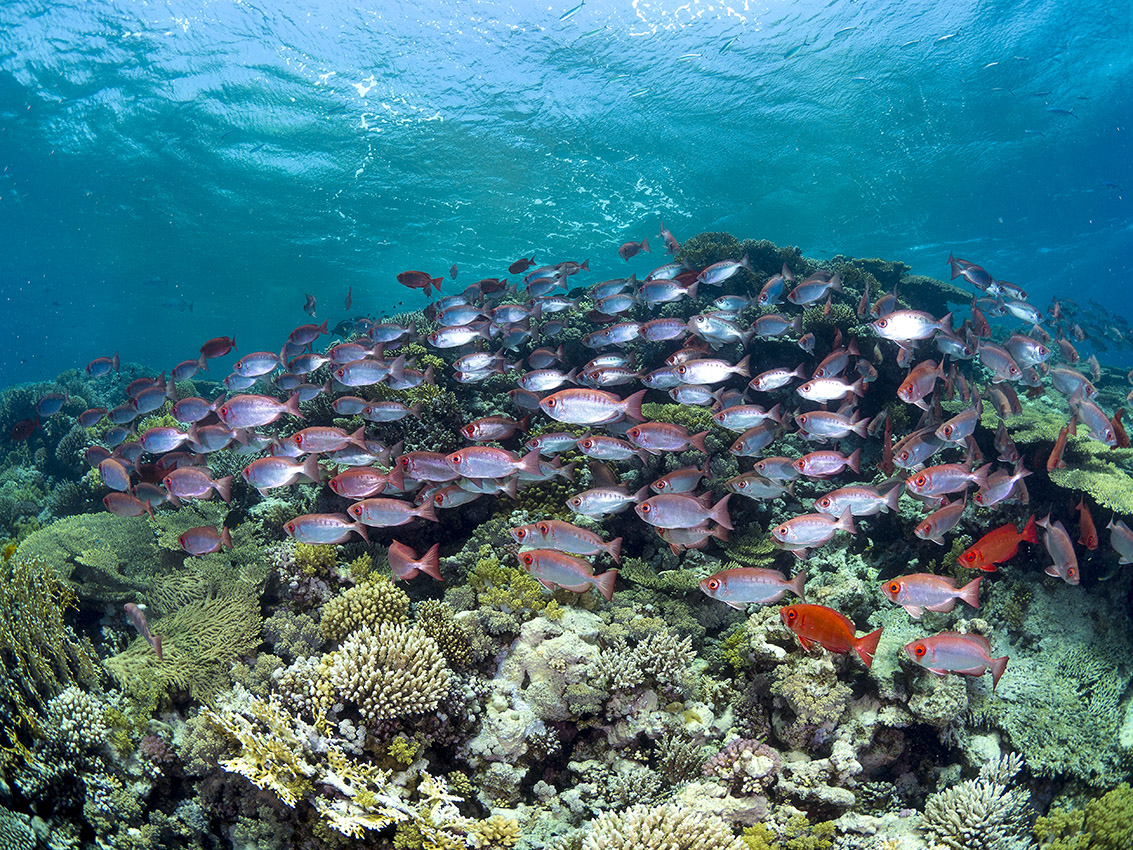 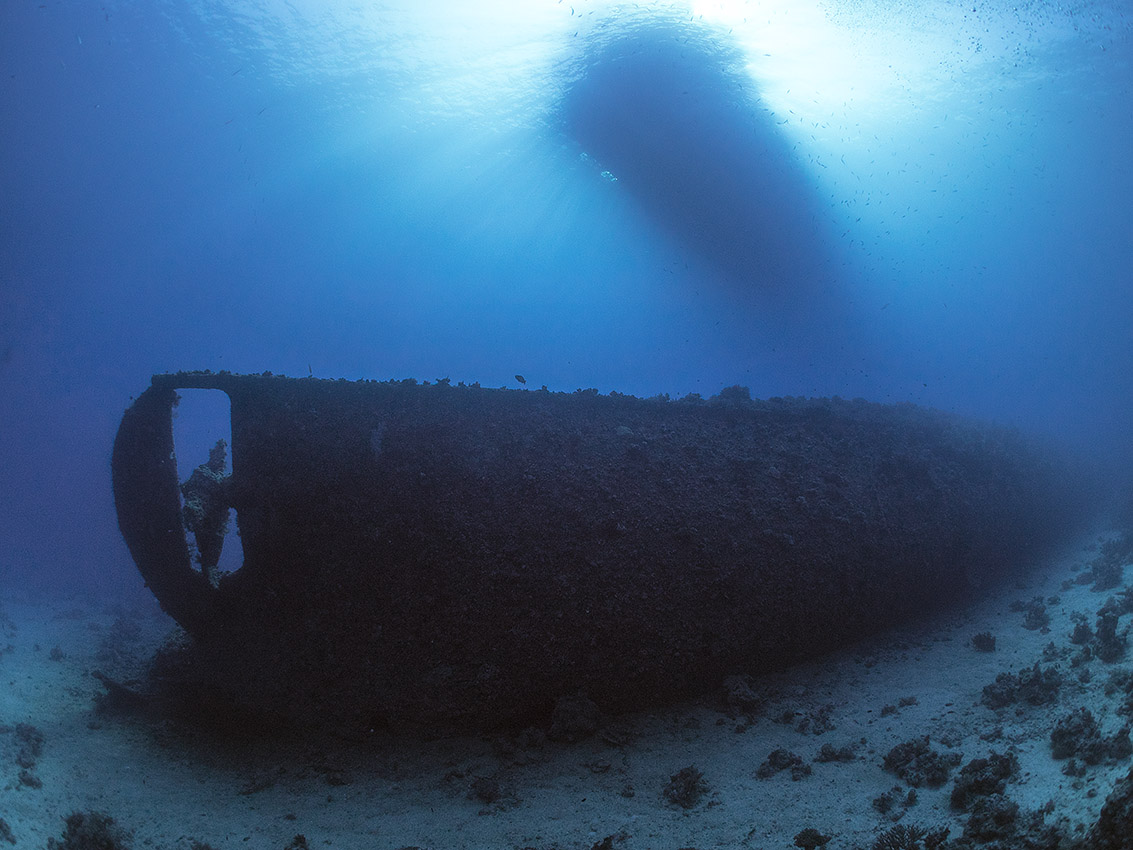 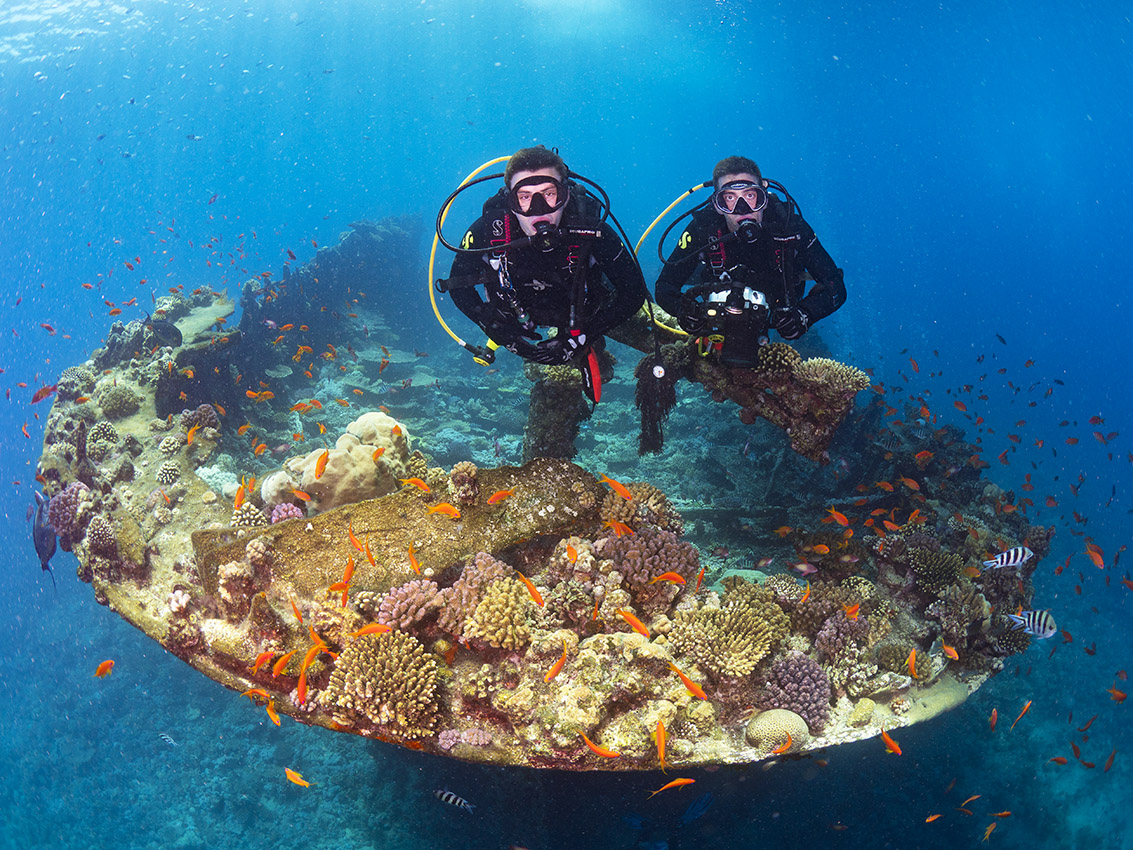 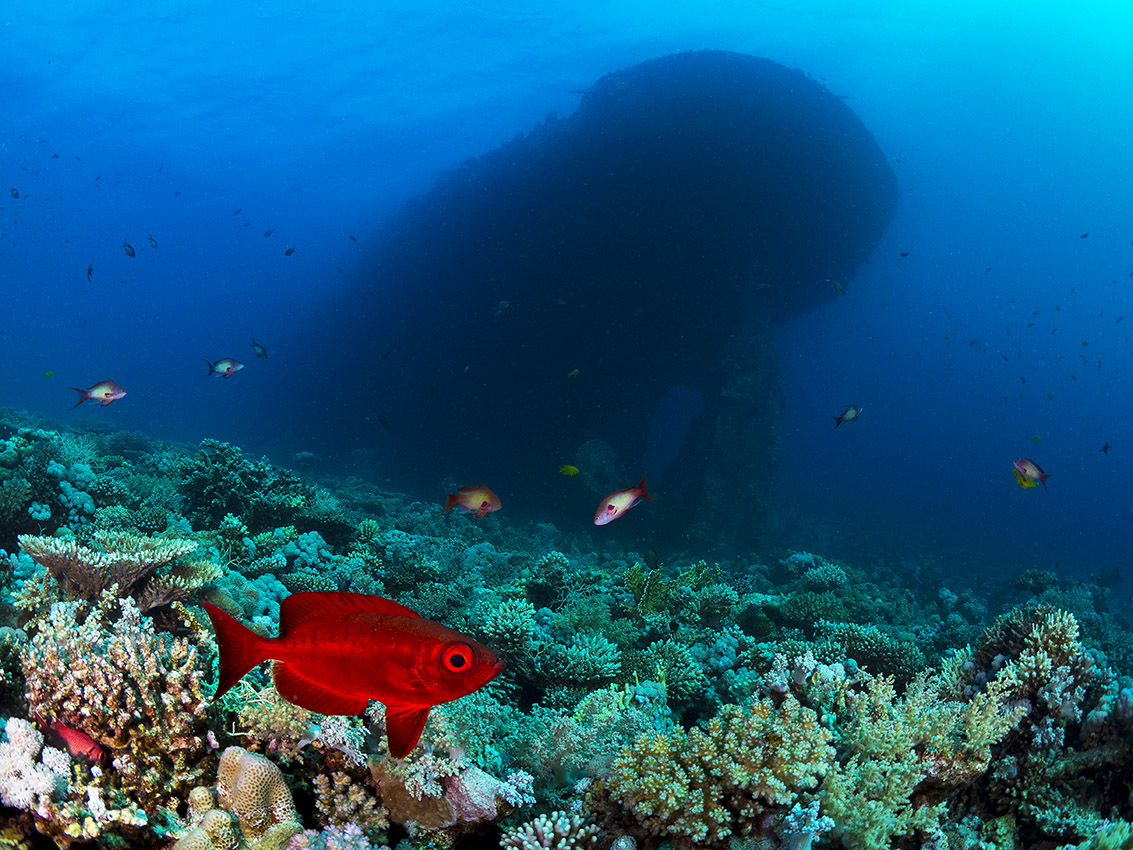 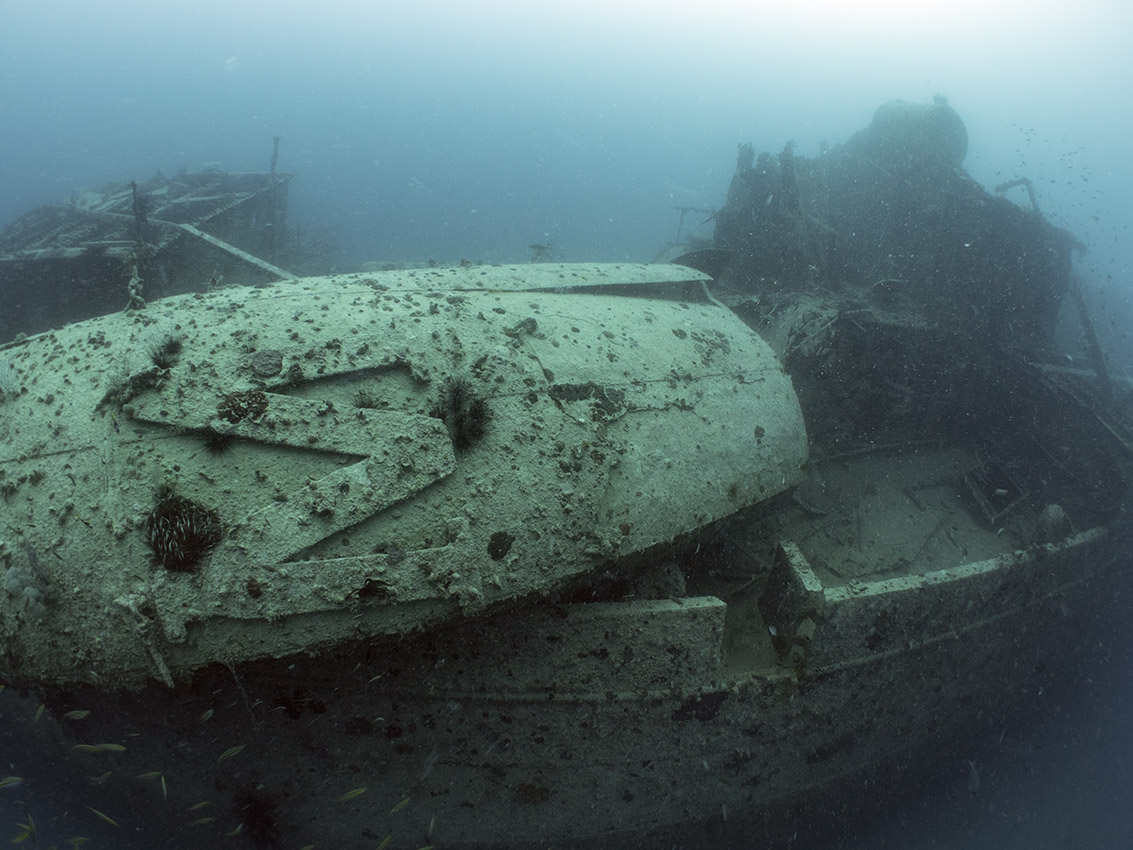 Day 1 (Saturday) Hurghada: Arrival and assistance at the airport of Hurghada. Luggage pick-up. At the indicated time, transfer to the port of Hurghada or Port Ghaleb. Embark on RED SEA BLUE FORCE 3, welcome cocktail and presentation of the boat and crew. Distribution of cabins. Overnight on board.

Day 8 (Saturday) HURGHADA : Disembark in Hurghada. Transfer to the hotel in Hurghada. Day of rest to remove residual nitrogen. Free time to enjoy the local environment, shopping and/or optional tours in the area. Dinner and overnight at the hotel 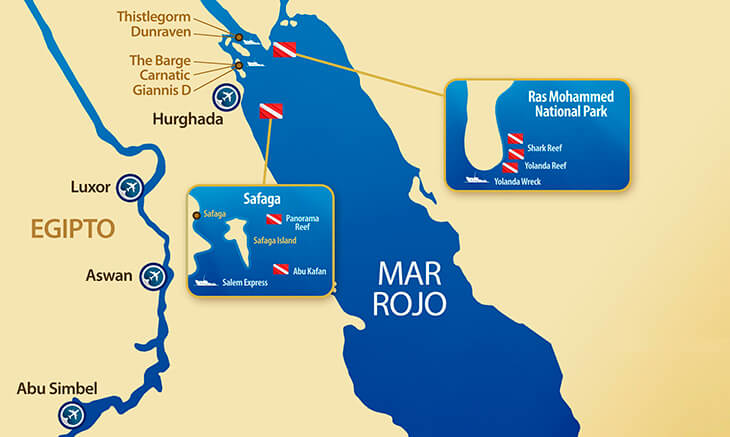 One of the best reef dives of the area. The entrance to a quiet lagoon, we leave the boat inside the protective reef and journey out thru this slim passage way on the rib, using the tidal current to push us back to our vessel at the end of the dive. The corridor is quite shallow but it´s like diving thru a small aquarium. Hundreds of acroporas (Table corals) grape corals, soft corals, stag corals and sponges, line the passage. In the corridor there are permanent residents like an enormous Hatchet fish, different sorts of yellow tail barracudas and a big variety of reef fish.

A maximum depth of 26 meters will permit us to dive on this British cargo ship that went down in 1869. This beautiful and very authentic old ship, lies on her port side, and her wooden beams and internal structures are covered in soft corals and glass fish. Her bow and stern are intact, yet the mid ship has disappeared. Barrels and a few broken wine bottles are all that remain of her cargo.

This Greek cargo ship was transporting wood. This is a magnificent dive, especially for photographers and wreckies who will be able to dive through her engine room, which is home to innumerable glass fish. The boat lies at a depth of 24 meters, with her whole mid ship completely destroyed yet her bow and stern, which lies on a 45º angle, are intact. Her cabins, helms room and common quarters have been cleared up to permit safe dives through the ship.